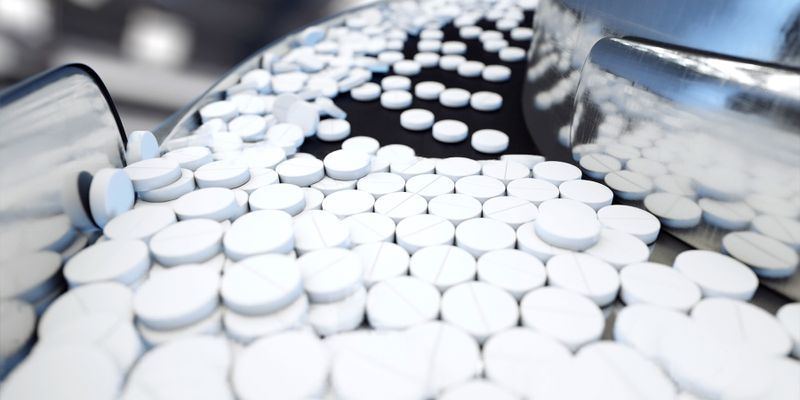 BOSTON, MA – In 2019, a significantly more expensive drug for HIV pre-exposure prophylaxis (PrEP) was approved. a new study investigates why patients switched to the new drug. Study results suggest that a minority of those who switched had a documented clinical reason for it.

The study was led by researchers from Harvard Medical School, the Harvard Pilgrim Health Care Institute, and the Fenway Institute and appears as an Editor’s Choice article in the Open Forum Infectious Diseases.

PrEP is an antiretroviral pill that, when taken as directed, is 99 percent effective in preventing HIV infection. It is available in two forms: tenofovir disoproxil fumarate and emtricitabine (TDF / FTC or Truvada) formulated together, and the newer tenofovir alafenamide with emtricitabine (TAF / FTC or Descovy). TAF / FTC was approved by the FDA in 2019 to prevent the sexual transmission of HIV, with the exception of those at risk from receptive vaginal sex.

The drugs differ significantly when it comes to price, however: TDF / FTC generics became available in the US in October 2020 and are now only $ 30 per month, compared to about $ 1,800 per month for branded TAF / FTC.

“One of the most critical barriers to widespread and equitable PrEP use in the United States has been its cost, including both perceived and actual costs,” said lead author Julia Marcus, PhD, associate professor in the Department of Population Medicine at Harvard Medical School and Harvard Institute for pilgrim health. “Generic TDF / FTC could revolutionize access to PrEP, but that opportunity will be missed if resources are invested in a far more expensive drug without proportionally improving clinical outcomes.”

The researchers extracted electronic health records from 2,892 adults assigned male sex at birth, who were prescribed TDF / FTC for PrEP in the year prior to TAF / FTC approval of the TAF / FTC, and who had at least one PrEP prescription the following year. All patients were screened at Fenway Health, a Boston health center specializing in the care of sexual and gender minorities.

The team evaluated how many PrEP users switched to TAF / FTC and whether the patients had a clinical indication for a switch. They found that 11.9 percent of the study population switched to TAF / FTC in the first year it was available. Consistent with the known side effect profiles of the two drugs, renal impairment was associated with switching to TAF / FTC, while switching was less likely in patients with dyslipidemia. However, based on documented renal, bone, and cardiovascular risk factors, only 7 percent of those who switched to TAF / FTC had a clinical indication to do so. When the indications for the switch also included risk factors for developing kidney dysfunction such as high blood pressure and diabetes, up to 27 percent of the switch was clinically indicated.

The results suggest that a minority of switching to TAF / FTC was clinically indicated, although some patients appeared to have switched in anticipation of clinical indications to develop and others may have had indications for switching that were not documented in electronic health records.

“Efforts to end the HIV epidemic could be jeopardized when more expensive drugs are used when comparably effective, cheaper options are available,” said co-author Kenneth Mayer, MD, professor at Harvard Medical School and director of medical Research at Fenway Health. “Our study underscores the need to ensure that decisions about PrEP drugs are both clinically sound and cost-effective.”

PaperCut is number 1 thanks to its partner network