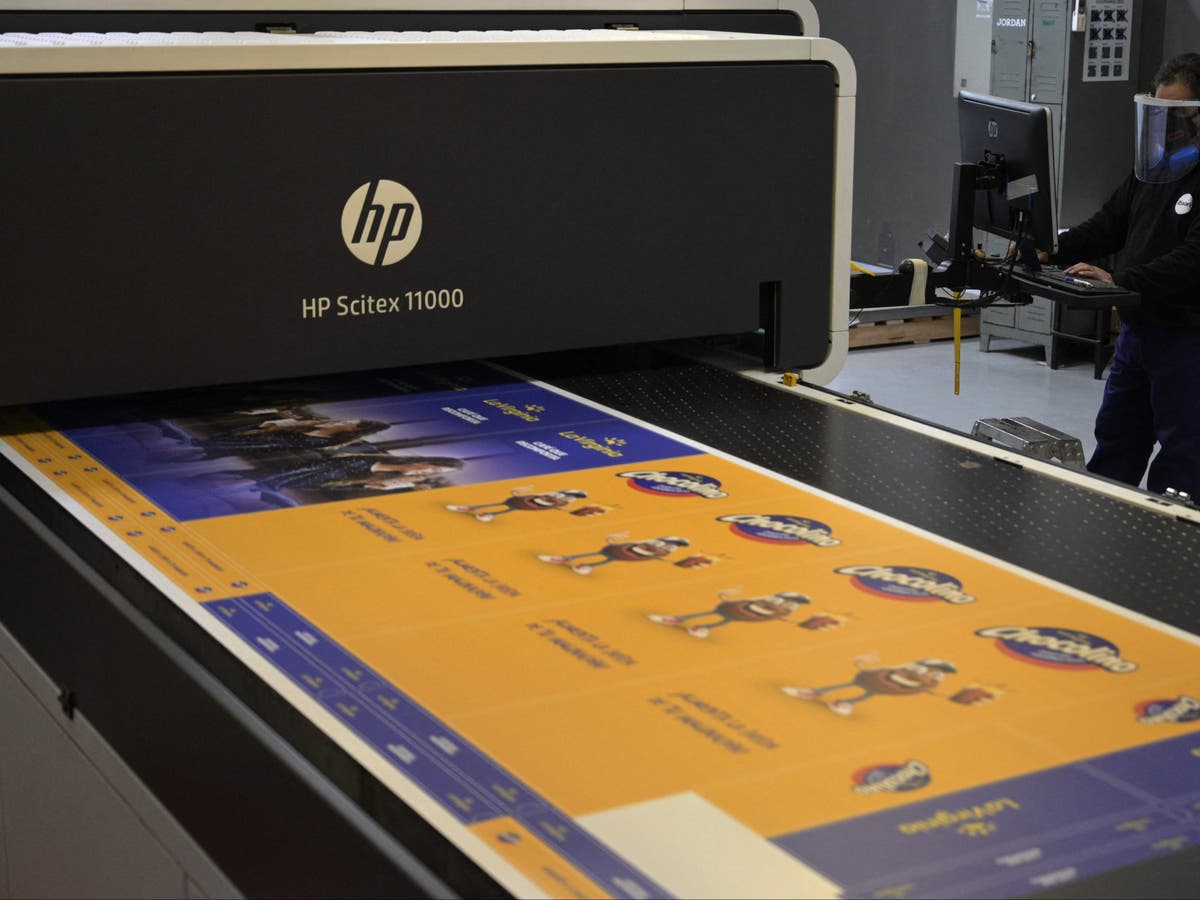 Branded printer ink is one of the “most expensive liquids that consumers can buy,” a consumer protection agency has stated.

Consumers could save a “small fortune” by choosing third-party ink.

Which? compared the prices of a number of large inkjet printer companies, including Epson, Brother, and Canon, to those of third-party suppliers.

The total cost of a refill of Epson private label ink for the Epson WorkForce WF-7210DTW printer, including the required separate Epson black cartridge, would be £ 107.48 per refill (more than £ 2,410 per liter).

However, a full refill from the highest rated third party in the Consumer Champion’s survey would only cost £ 10.99.

It found that Epson’s branded ink would cost 877 percent higher than the cheapest third-party ink over a five-year period.

It found that using proprietary inks on the HP Officejet 6950 would bring consumers £ 705 out of their pockets over five years if the entire set of ink cartridges were replaced three times a year.

It added that 28 HP printers use a system called “dynamic security” that detects cartridges that are using non-HP chips and prevents them from working. Other manufacturers use tactics similar to advertising the use of “approved,” “genuine” or “guaranteed” cartridges on their websites and in manuals.

Two in five (39 percent) of respondents who don’t use third-party cartridges said they avoided them because they thought they wouldn’t work in their printer. However, the Watchdog Consumer Satisfaction Survey found that no fewer than 16 third-party inks outperform products from big brands like Brother, Canon, Epson and HP.

Adam French, which one? Consumer rights expert said, “Printer ink shouldn’t cost more than a bottle of high-end champagne or Chanel No5. We found that there are many third-party products out there that outperform their brand counterparts at a fraction of the cost.

“Choosing third-party ink should be a personal choice, and not be dictated by the brand of your printer. Which? will continue to alert consumers to the huge cost differences between private label and third-party inks and give people the information they need to buy the best ink for their printer. “

An HP spokesperson said, “HP offers high quality, sustainable and safe printing supplies with a number of options for customers to choose from. HP offers customers the flexibility to use original HP or third-party cartridges that retain the original HP chip or circuit. “

Epson said, “Epson believes that customers should be offered a choice when purchasing printing ink and they offer customers a variety of printing options to meet their printing needs. traditional ink cartridge purchases made by What? mentioned is just one of them. Since non-original inks were not developed or tested by Epson, we cannot guarantee that these inks will not damage the printer. “

A Brother UK spokesperson argued that the past was What? Surveys found that Brother inks were of higher quality than third-party inks. It states: “We are committed to providing our customers with market-leading consumables that last longer, deliver consistent printing performance, meet stringent standards for safety and durability, and are manufactured with a minimal impact on the environment.”

A Canon spokesman said, “Although third-party inks can work with Canon printers, the technology inside is designed to work properly with our genuine inks, which are specifically designed for Canon technology. Customers are encouraged to use genuine inks to ensure the longevity of their printer. “