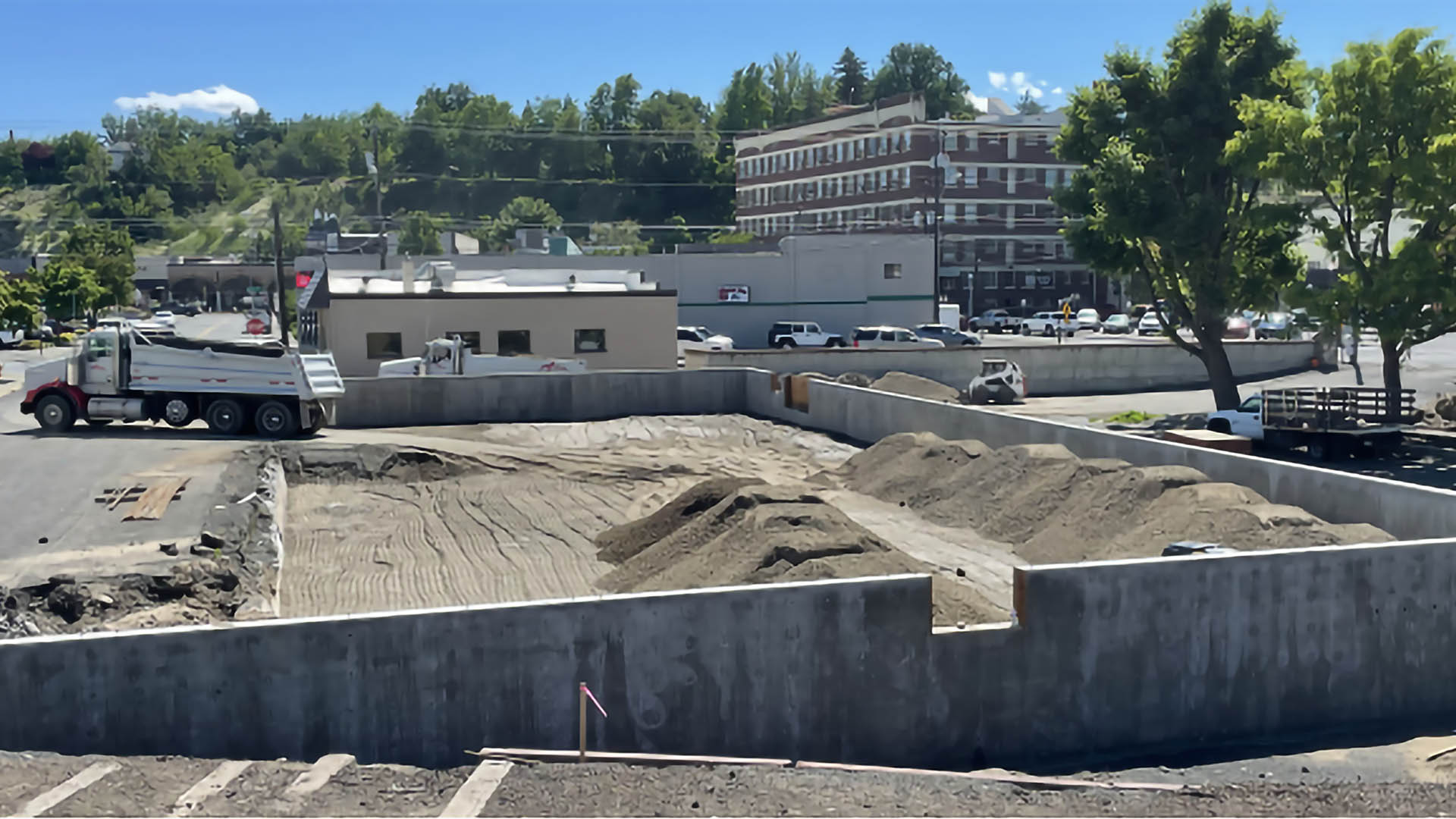 Kash CA, the parent company of freedom ammunition, has broken ground on a new facility in Lewiston, ID to expand Freedom’s rifle ammunition line. The 10,000 square foot building will provide the company with increased capacity to manufacture cases and projectiles for a wide range of calibers ranging from .223 Rem. up to .30-’06 jumps.

“Kash CA is leveraging our already extensive engineering expertise to expand a new line of rifle cartridge cases and projectiles to produce a broader range of high-quality ammunition,” said Daniel Kash, President of Kash CA. “As manufacturers continue to struggle with raw material shortages, particularly for us – brass cases – we have decided to take better control of the situation by enabling Freedom Munitions to fully manufacture these items.”

Howell’s net sales were strong in 2015, reaching $85.5 million and rising to $105 million by the next year. At the time, Freedom’s product line catered to a variety of activities and budgets, offering both new and remanufactured cartridges. The company regularly introduced new grades such as American Steel. However, sales fell to $74.6 million in 2017, and by 2018, when Howell Munitions & Technology filed for bankruptcy protection in June, the figure dropped to $33.6 million.

Kash CA said it bought some of the assets from the bankruptcy proceedings in the fall of 2019 The Lewiston Grandstand. Only 80 of the original 450 staff remain at the Lewiston-based firm.

The new facility, located on the Kash, California property in downtown Lewiston, will be fully equipped with state-of-the-art machinery and a highly skilled workforce. Every Freedom Munitions cartridge is made in the USA and manufactured to SAAMI specifications. The facility is expected to create 20 to 30 new jobs for the area and be fully operational by spring 2023.

33 media issues in one chart

Close the loop, Myer, to test product stewardship for cosmetics