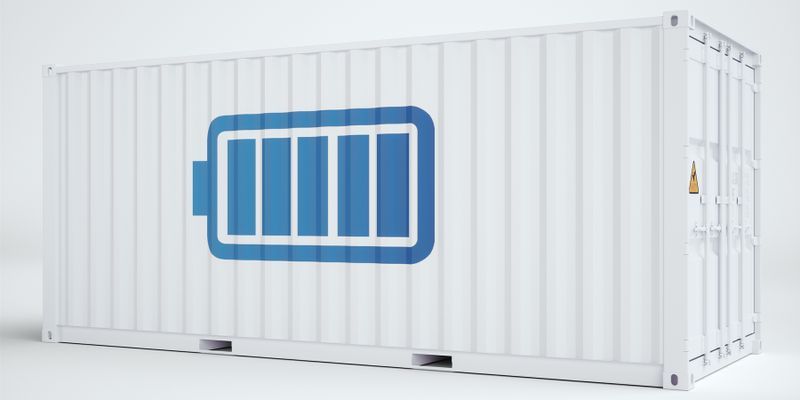 The adsorption of ions from the electrolyte on an electrode surface is a ubiquitous process that is useful for both existing and new electrochemical energy technologies. But what happens when these ions enter very small spaces? To answer this question, researchers at North Carolina State University (NC State) studied the behavior of a “classic” material, birnessite.

Birnessite is a hydrated layered form of manganese oxide that can quickly store and release a wide variety of positive ions from electrolytes for many cycles. This makes it promising for use in high-performance electrochemical energy storage systems or in new electrochemical technologies such as desalination and the recovery of rare elements from water. In addition, it is an abundant material, easy to manufacture, and non-toxic.

The mechanism by which birnessite can take up and release cations has been described as both Faradayic (with charge transfer) and non-Faradayic (only electrostatic ion adsorption).

To address this debate, the researchers used both experimental and computational approaches.

“In the energy storage community, we usually think of charge storage as either Faraday or non-Faraday,” says Shelby Boyd, lead author of the work and postdoctoral fellow at NC State. “Faraday describes the specific adsorption of an ion on an electrode at planar interfaces with a corresponding charge transfer, as in a redox reaction. Non-Faraday refers to purely electrostatic adsorption with no charge transfer. People have largely presented these charge storage mechanisms as mutually exclusive. In the case of birnessite, however, we have found that the nano-concentrated interlayer structure water weakens the interactions between the stored cation and the birnessite. This leads to an intermediate behavior of the two types of adsorption extremes at planar interfaces. “

The researchers were also able to demonstrate experimentally and theoretically that water between the birnessite layers effectively serves as a buffer that enables capacitive behavior without significant structural changes in the birnessite occurring.
Ultimately, the researchers show that the results point to two future directions for work, both of which hold promise for the broader field of electrochemistry.

“The field of electrochemistry is experiencing a renaissance,” said Veronica Augustyn, correspondent author and assistant professor of materials science and engineering at NC State. “The ability to combine experimental results with atomistic modeling of the electrochemical interface allows us to explore deeper than ever and ask questions like: What role does the solvent play? What could happen if the reaction takes place under entrapment? By understanding the capacitive mechanism of a material like birnessite, we create the conditions for understanding more complex electrochemical reactions. “